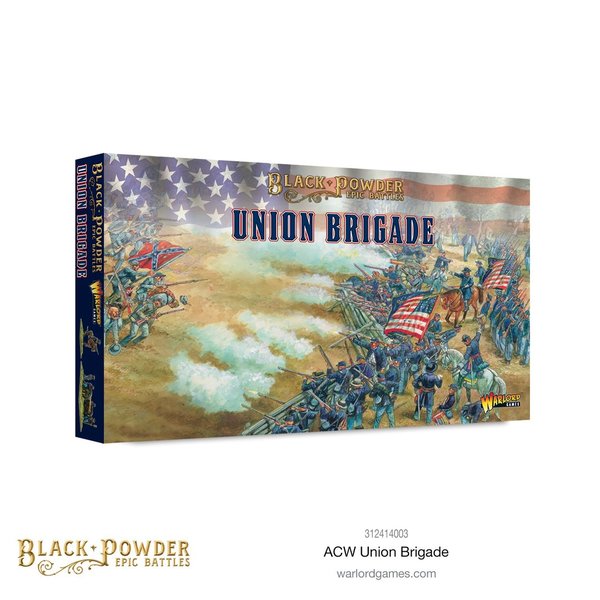 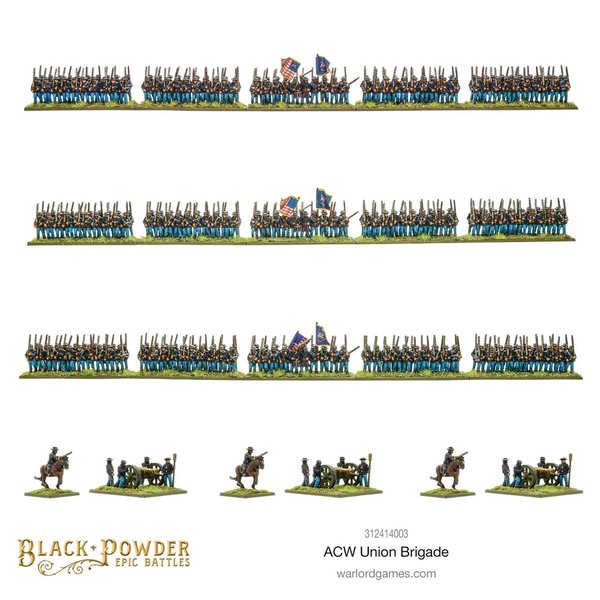 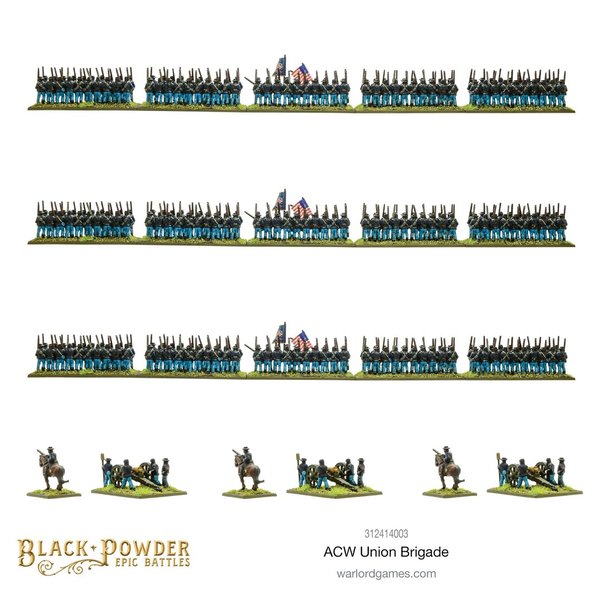 A regiment typically comprised ten companies, each numbering 100 men, supported by staff, drummers and officers. However, the rigours of warfare would summarily lead to a reduction in strength by way of battle, disease and desertion, and a regiment's numbers could vary wildly.

The states of the north had a tendency to allow regiments to fall below an effective level, to a point where a number of such regiments would be forged into a brand-new formation. This sometimes had a detrimental effect as units lost their identities and their associated fighting spirit.

The most common identifier for a regiment was a number and the State in which they were raised – for example, the “15th Alabama” or the “4th Connecticut”.