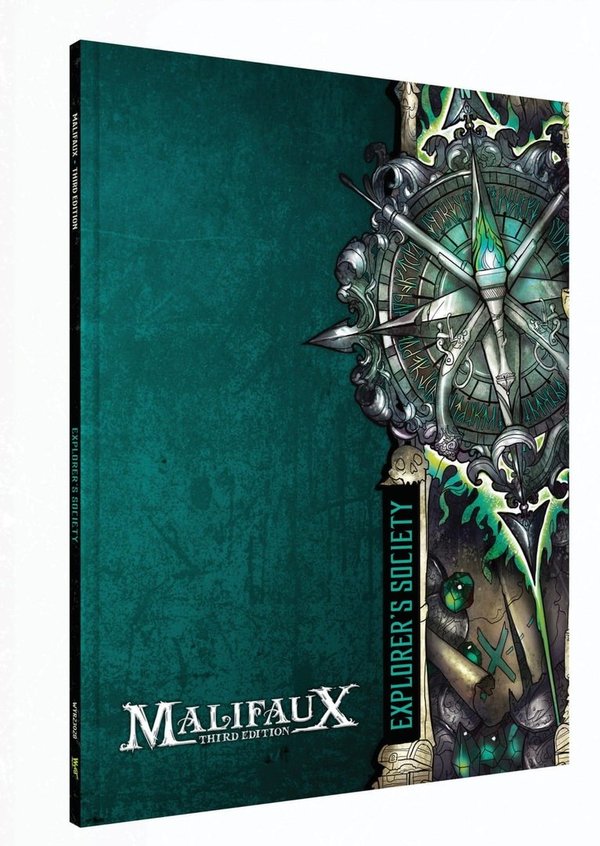 In Search of Greatness in the vast unknown, the Explorer's Society has masqueraded under the guise of curious adventurers for the better part of a decade. Recently, the keys to the society have been passed on to someone far more interested - and conniving than it's founder, and with the new leadership comes new ambitions. Their rapid expansion has drawn attention from every corner of Malifaux. Each new discovery is a victory for the Society, and to the victor go the spoils.