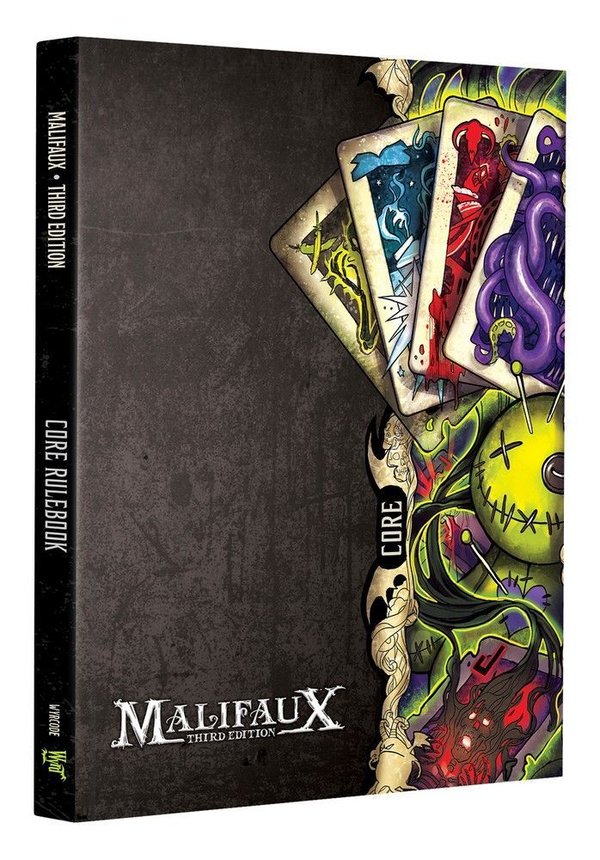 Malifaux 3rd edition or M3e is the newest version of Malifaux by Wyrd Miniatures, it has been developed to streamline the rules and enhance player enjoyability. Here are a few of the newest improvements.