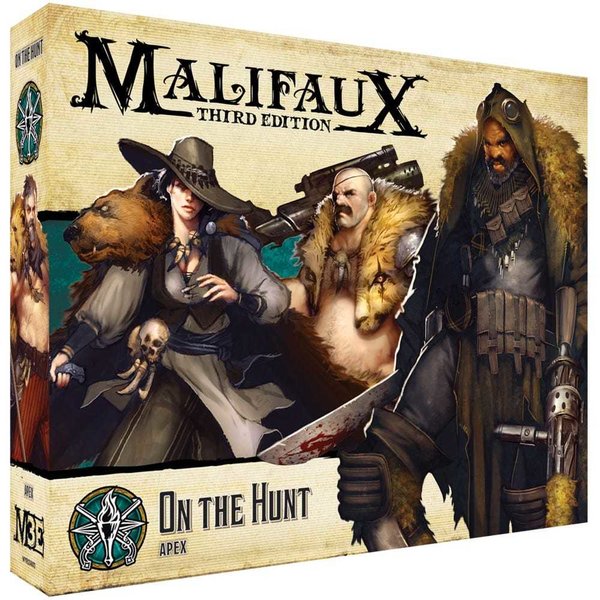 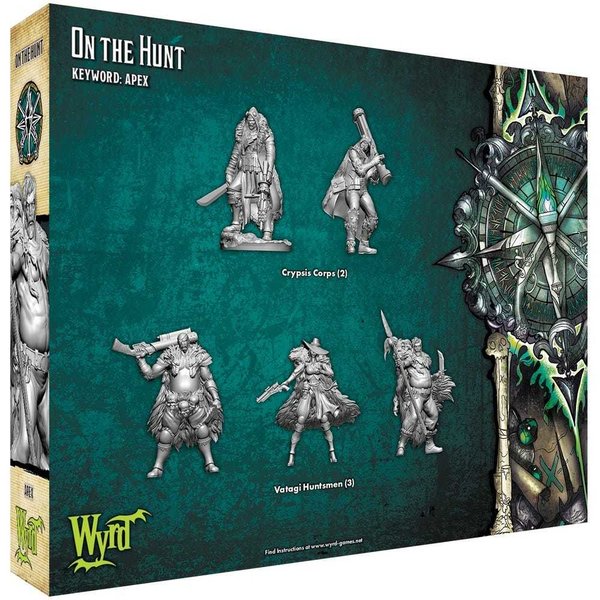 The On the Hunt Box set contains;