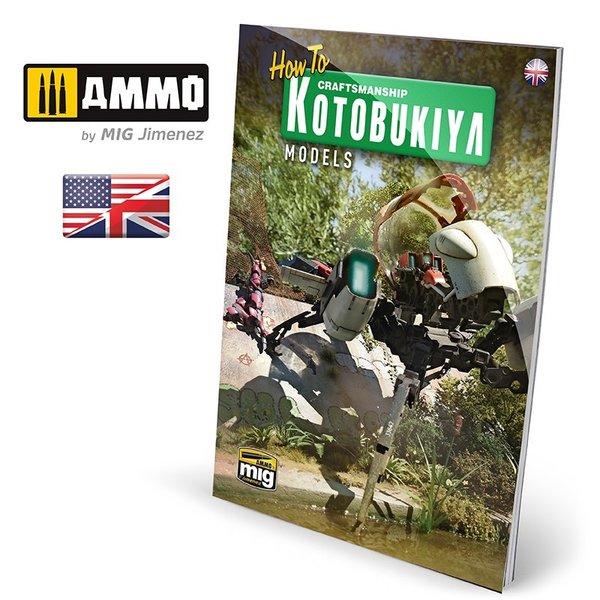 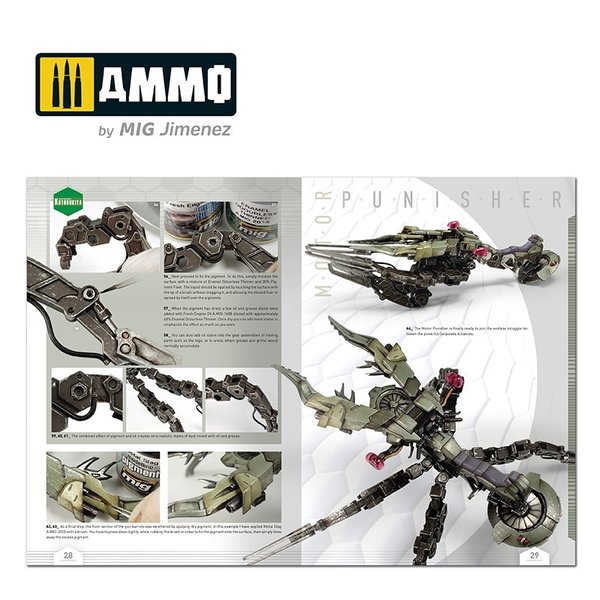 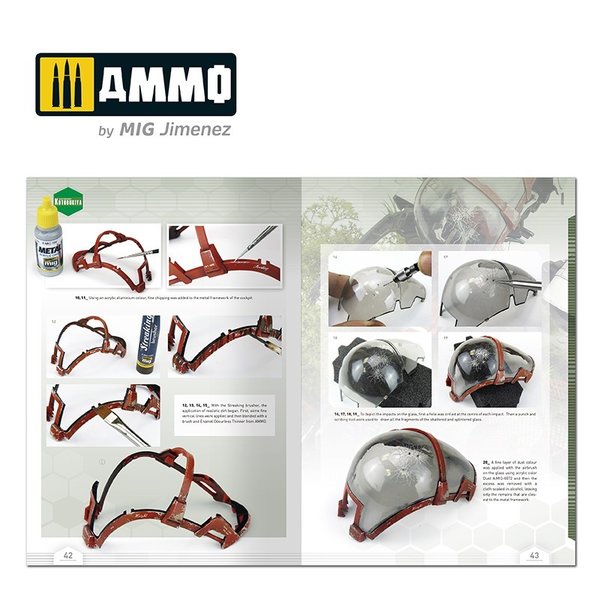 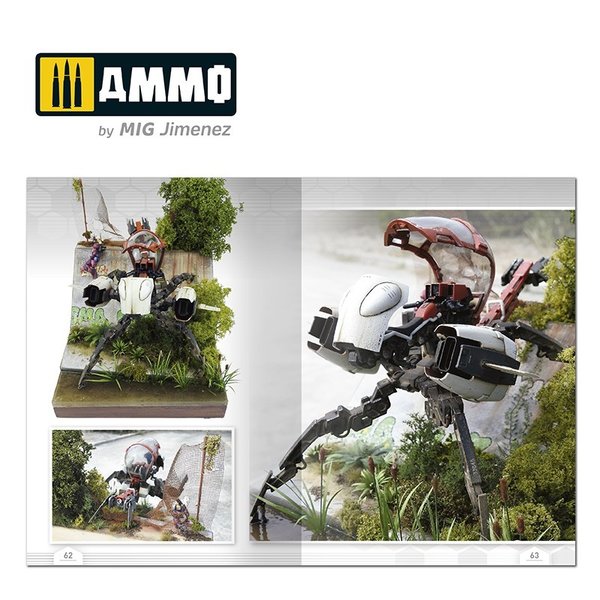 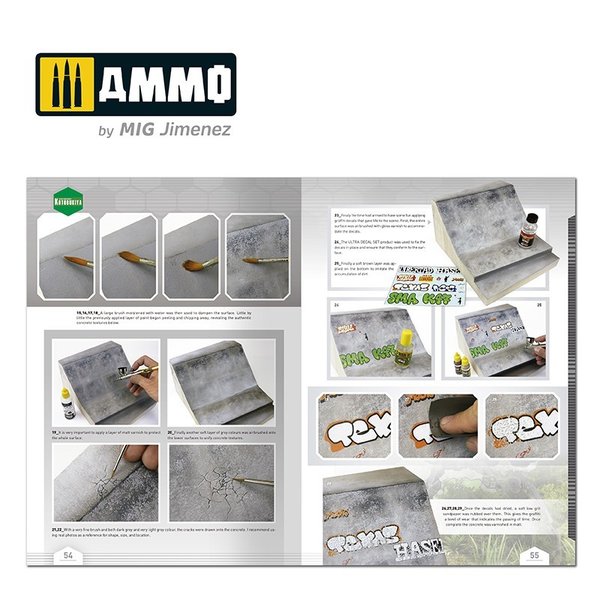 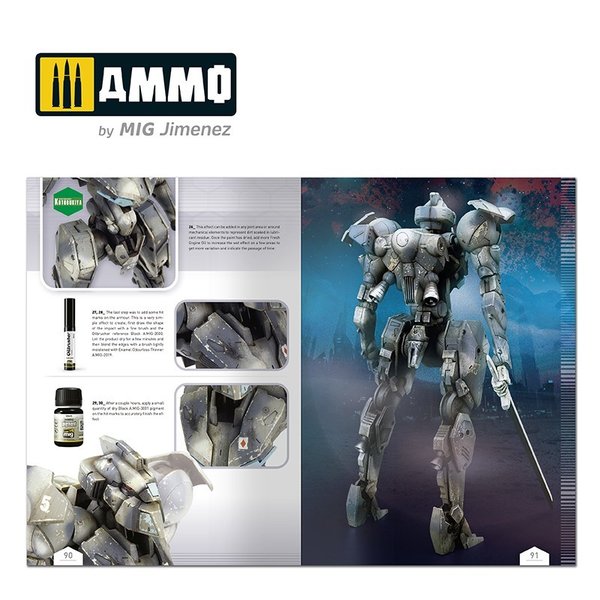 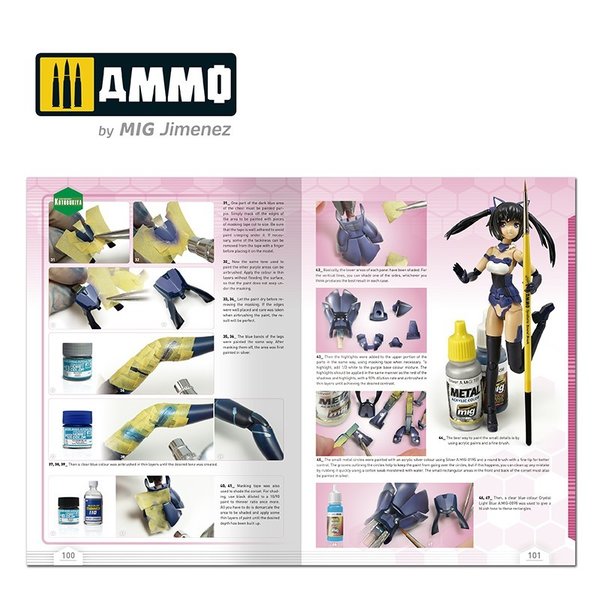 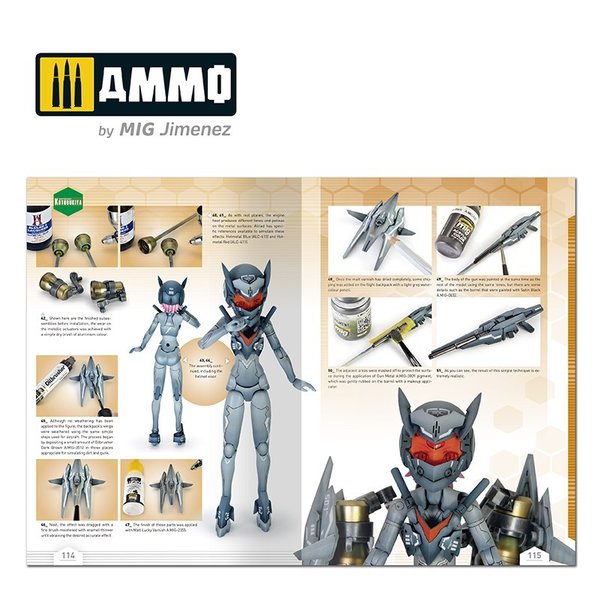 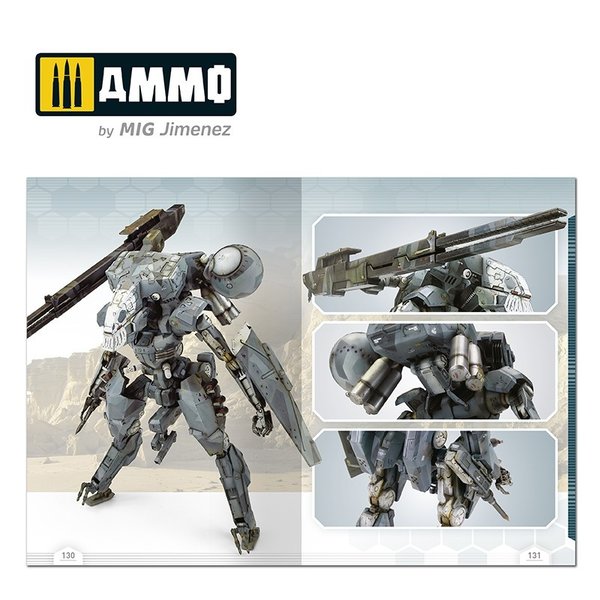 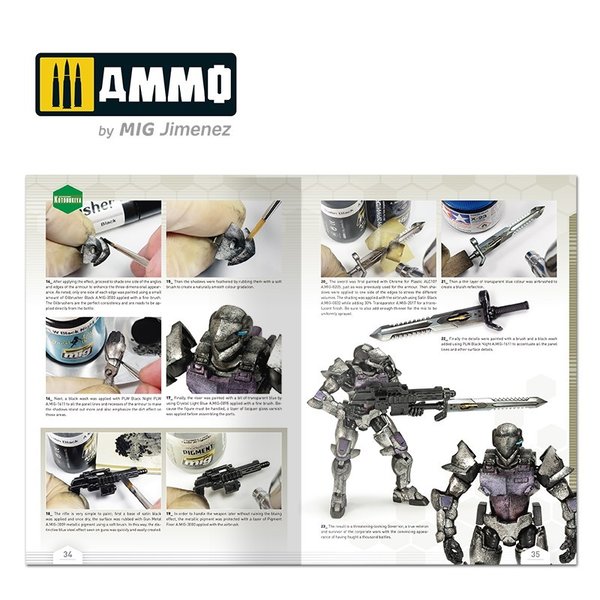 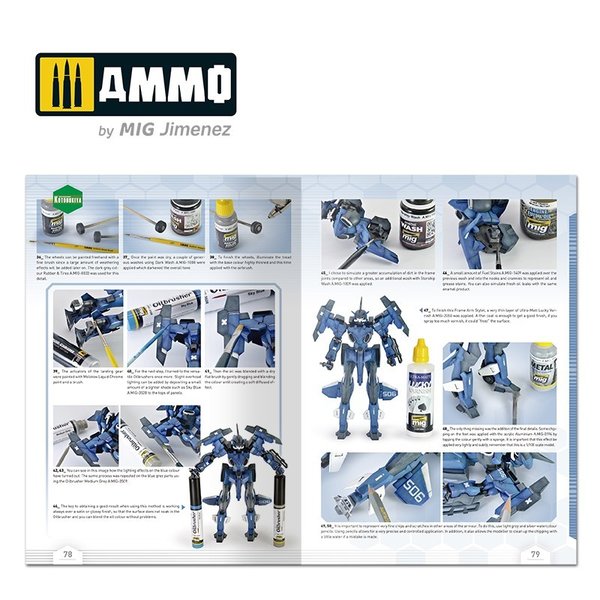 How to Craftmanship Kotobukiya Models

Kotobukiya is one of the largest Japanese companies producing fantasy and science-fiction vehicles and figures. It´s well known and highly regarded for its ARTFX statues representing characters from Star Wars, Marvel, DC comic books and many more from movies and video games. In addition, Kotobukiya also produces a large number of plastic kits depicting robots, armour suits and characters from many different science-fiction series and video games such as Patlabor, Metal Gear Solid, Armored Core, Border Break, Full Metal Panic, Ghost in the Shell and Evangelion among others.

But Kotobukiya does not limit itself to marketing products based on other companies´ franchises, they also create their own science-fiction universes such as Hexa Gear, Frame Arms, Frame Arms Girl or Megami Device which features amazing models of ships, robots, armoured combat suits and characters with stunning futuristic appearance with excellent aesthetics and a simple enjoyable assembly process. Kotobukiya models also allow you to mix and match parts from the different kits in their series to create new designs, providing an almost endless array of possibilities for you to design your own robots, ships, characters, and dioramas.

Mig Jiménez and AMMO's team of modellers will show you different ideas and techniques used to paint and weather your Kotobukiya models in this amazing book. These techniques can also be applied to any style of SF model, from the simplest and fastest painting and weathering effects to more elaborate and involved processes including modulation, lighting, and all kinds of dirt and grime effects. Each step can be adjusted to be subtle or intense, allowing you to develop your own painting and weathering style. Also included is a simple method used for building truly impressive dioramas by combining concrete and vegetation elements, ideal for displaying your kits in their natural environment while telling a story.

In this book the subjects chosen only represent a very small fraction of the Kotobukiya line. Take the challenge and explore the rest of this dynamic series of subjects, you can even create your own by combining and enhancing parts as you wish. The possibilities offered by Kotobukiya models are simply endless!